Controlling the Cost of Water and Sewer

In Poor Richard’s Almanac of 1746, Benjamin Franklin wrote, “When the Well is dry, we know the worth of water.” This statement is as relevant today as it was in 1746. For many communities, water and sewer costs are one of the most volatile and unpredictable budgetary items. Utility rate increases and overconsumption cause unexpected shortfalls that require financial gymnastics and ultimately increase pressure to raise monthly fees. Why is water and sewer dramatically escalating in cost? What causes resident overconsumption? Most importantly, what can be done to permanently address these issues?

There are two primary reasons for escalating water and sewer rates. The first is the basic economic principle of supply and demand. When a resource has a limited supply, and it is in greater demand, it will become more expensive. Consider that Florida’s population in 1950 was 1.81 million. The population in 2020 was 21.5 million representing a staggering 1,087% increase in 71 years. That means that there are many more straws being placed in the same cup of water and each of them hopes to get a drink.

The second reason is infrastructure failure and obsolescence. The majority of water and sewer infrastructure was built between World War II and the end of the twentieth century. Forty percent of existing infrastructure is at least 40 years old. That means that there is an ever escalating number of pipes requiring repair or replacement. What can a responsible city do? One thing. They can raise rates with the goal of generating sufficient capital to pay for infrastructure repairs. In 2019, the City of Tampa stated that they would double rates within the next eight years for that very reason. Other cities and counties are not far behind.

That brings us to the question of overconsumption. What drives community over-consumption? The answer is simple. It is the perception that water is “free”. I recently met with a group of Board members that were attempting to promote conservation with the goal of reducing costs. A Board member spoke about this with a seasonal resident who responded by saying, “I wasn’t here all summer. I need to use more than my share of water now that I am here.” The perception that water is free creates a culture of irresponsible overconsumption. Individuals consuming more water than expected will cause budget shortfalls. In the end, those that conserve are forced to subsidize those that consume.

What can a community do to control the impact of escalating water and sewer costs? The answer lies in how you pay for water. There are two methods, budget allocation and submetering. Budget allocation takes the annual expected cost of water and sewer, divides it by the number of units, and passes those costs into the monthly Association Fees. Budget allocation hides the cost of a utility, and creates the perception that it is free. This methodology is what removes control, causes volatility, and creates pressure to raise fees.

The second method, called submetering, installs a water meter on the supply line for each home. Individual unit consumption is measured, and an invoice is sent to each homeowner for their specific consumption. Residents pay for what they actually consume, and the Association is able to separate water and sewer out of their budget. What is the result?

As stated above, “When the well is dry, we know the worth of water.” As the Florida population grows, and competition for limited resources increases, community associations are becoming well acquainted with the worth of water. The question for community board members is, what can be done to gain control over this very volatile expense? By installing submeters, a community can shift this expense out of the annual budget, and create a payment methodology that adjusts to rate changes, and overconsumption. What else can be instituted that will grant control over the budget, and deliver concrete savings over an increasingly expensive resource? 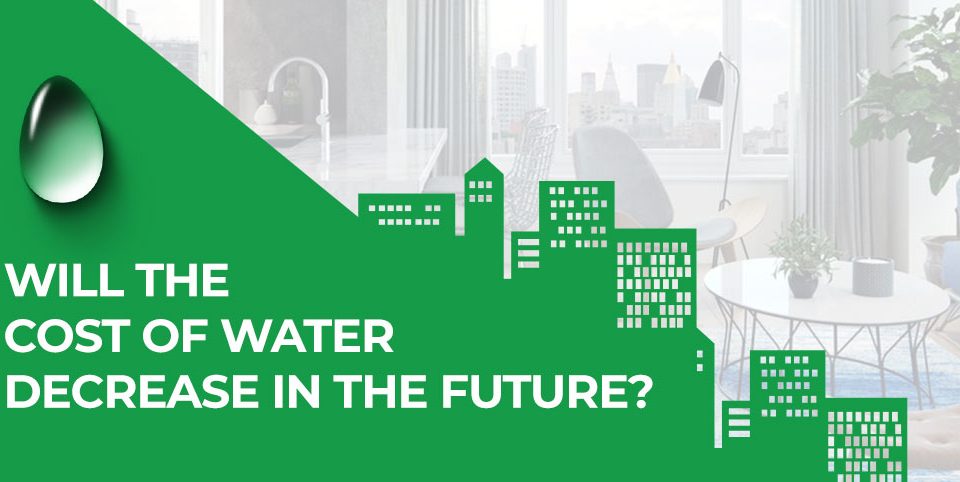 Will The Cost of Water Decrease In The Future? 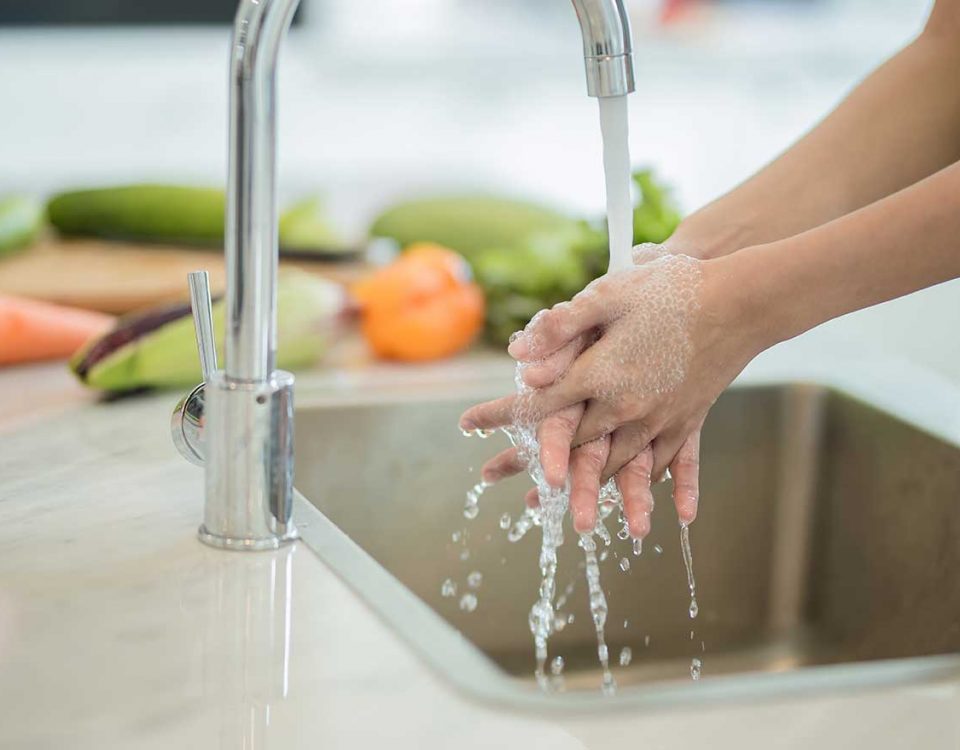