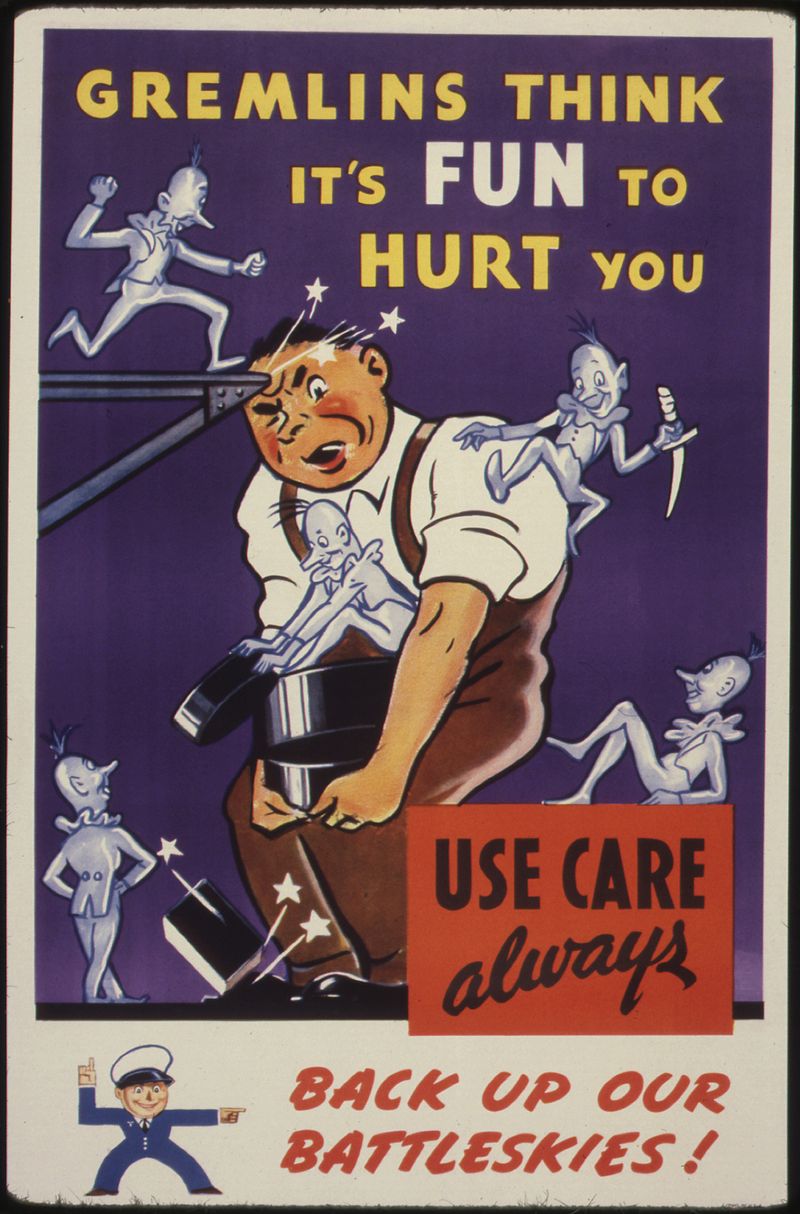 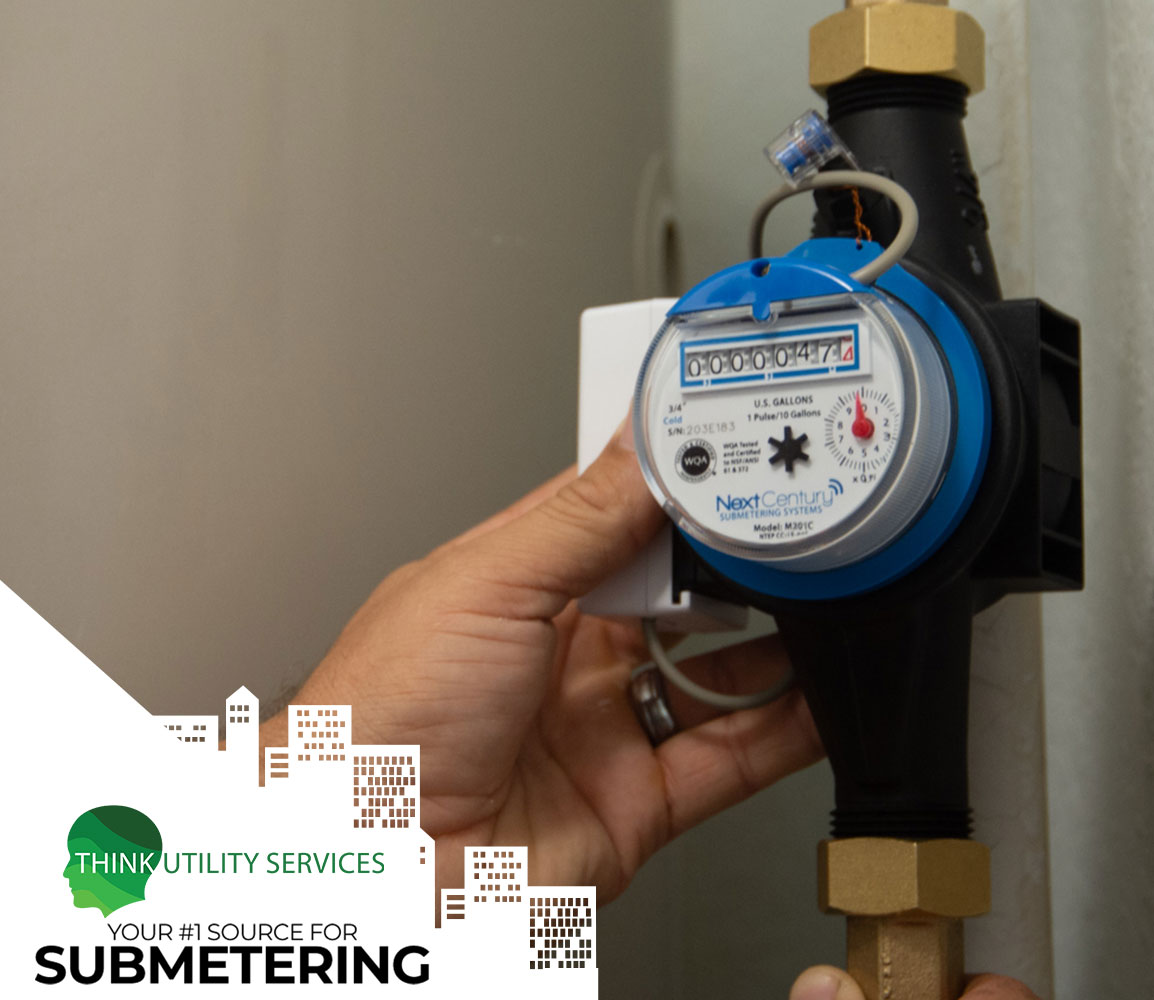 In autumn of 2019, the City Council of Tampa, Florida announced a massive 2.9 billion dollar rate hike that will effectively double the rate for water and sewer over an eight year period. What was the reason for this enormous increase? The age and increasing degradation of an infrastructure that was largely built in the mid-20th century. If the infrastructure were a person it would be retired and collecting social security. Instead it is handling the work load of a burgeoning population that has increased from 2,771,305 to 20,271,272 from 1950 to 2020. According to ABC Action news, the City of Tampa had 1,200 water main breaks in 2018 and 1000 wastewater system cave-ins since July of 2017. Is the City of Tampa alone? 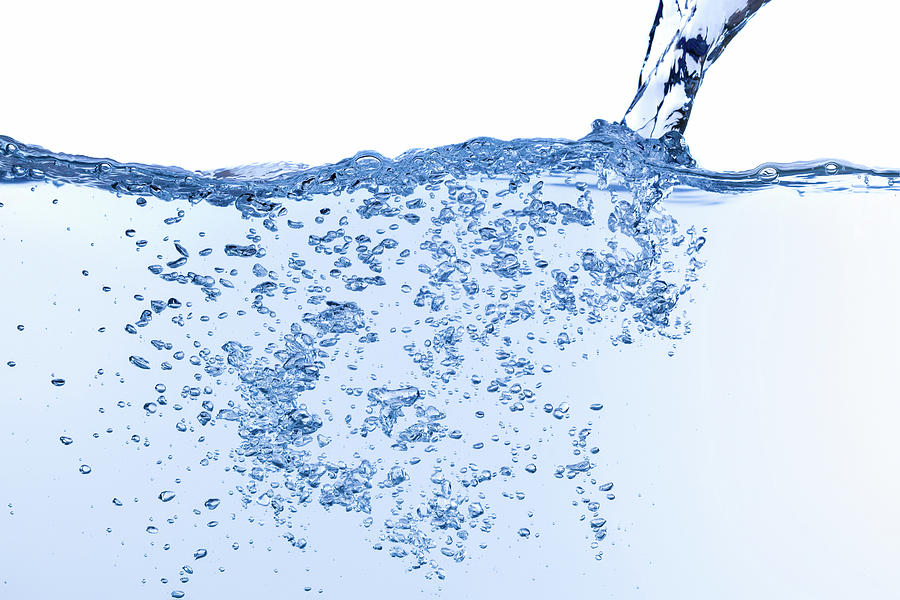 What can an association do to control the consumption and cost of water in its community? There are three areas to consider: unit water consumption, common area water, and reducing the volume of sewage assessed.

Submetering, long used in the apartment industry, is increasingly being adopted by community associations as a method for controlling utility costs. Submetering decreases property consumption statistically by fifteen to thirty percent. It shifts the burden for utilities from the community to the individual consumer, which provides a strong financial incentive to conserve costly and diminishing resources.

Any cookies that may not be particularly necessary for the website to function and is used specifically to collect user personal data via analytics, ads, other embedded contents are termed as non-necessary cookies. It is mandatory to procure user consent prior to running these cookies on your website.